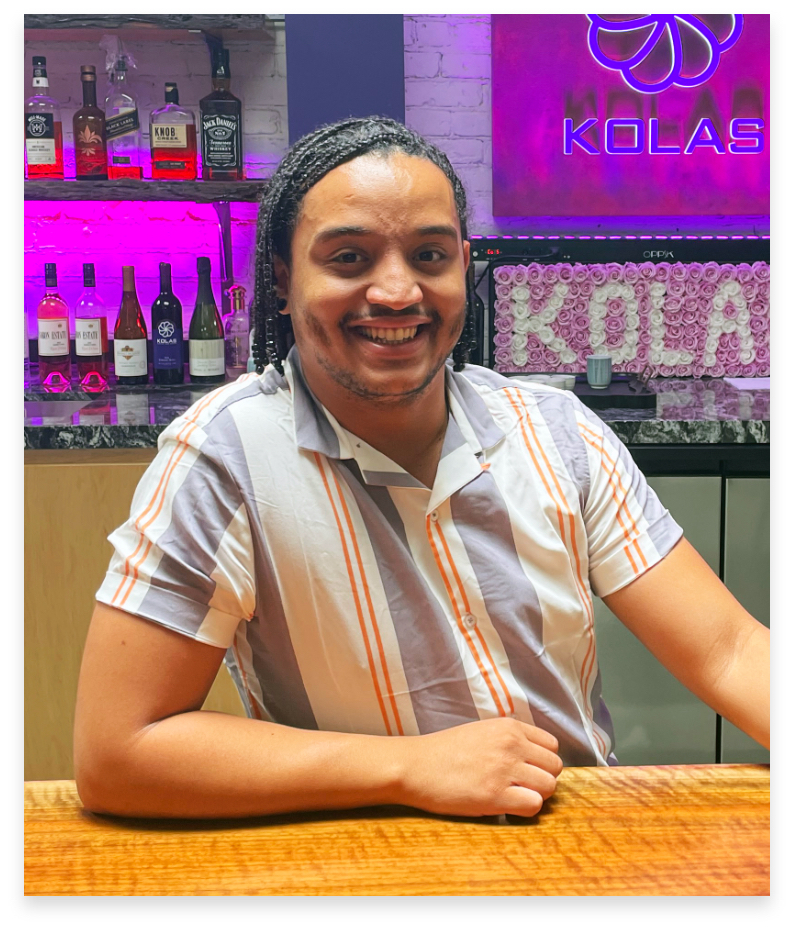 We got to interview Caleb Riley, Resolution Specialist and Assistant Manager at KOLAS Call Center, check it out!

Q: Why did you want to work at KOLAS? A: I wanted to work for KOLAS so that I could do my part to educate people about the medicinal properties of cannabis in a company that values diversity and community inclusion.

Q: What gets you excited about coming in to work at the KOLAS Call Center? A: Getting to work in the most diverse department in the corporate office. I love to come in and see so many different faces from so many different backgrounds.

Q. What have you learned about team-building in your current position? A: Helping to head a new department has taught me that earning your employees trust greatly aids in efficient management. If they trust and respect you, just like you do for them, they are more receptive to criticism and are willing to work harder for you!

Q. If KOLAS had a purple yacht, what should it be named? A: Hmmmmmm, Bessie? That’s the first thing that comes to mind, lol.

Q. Where do you see KOLAS in one year from now? A: I see KOLAS expanding to other cities outside the Sacramento area, I also see our Delivery department expanding and creating many more opportunities within the company. 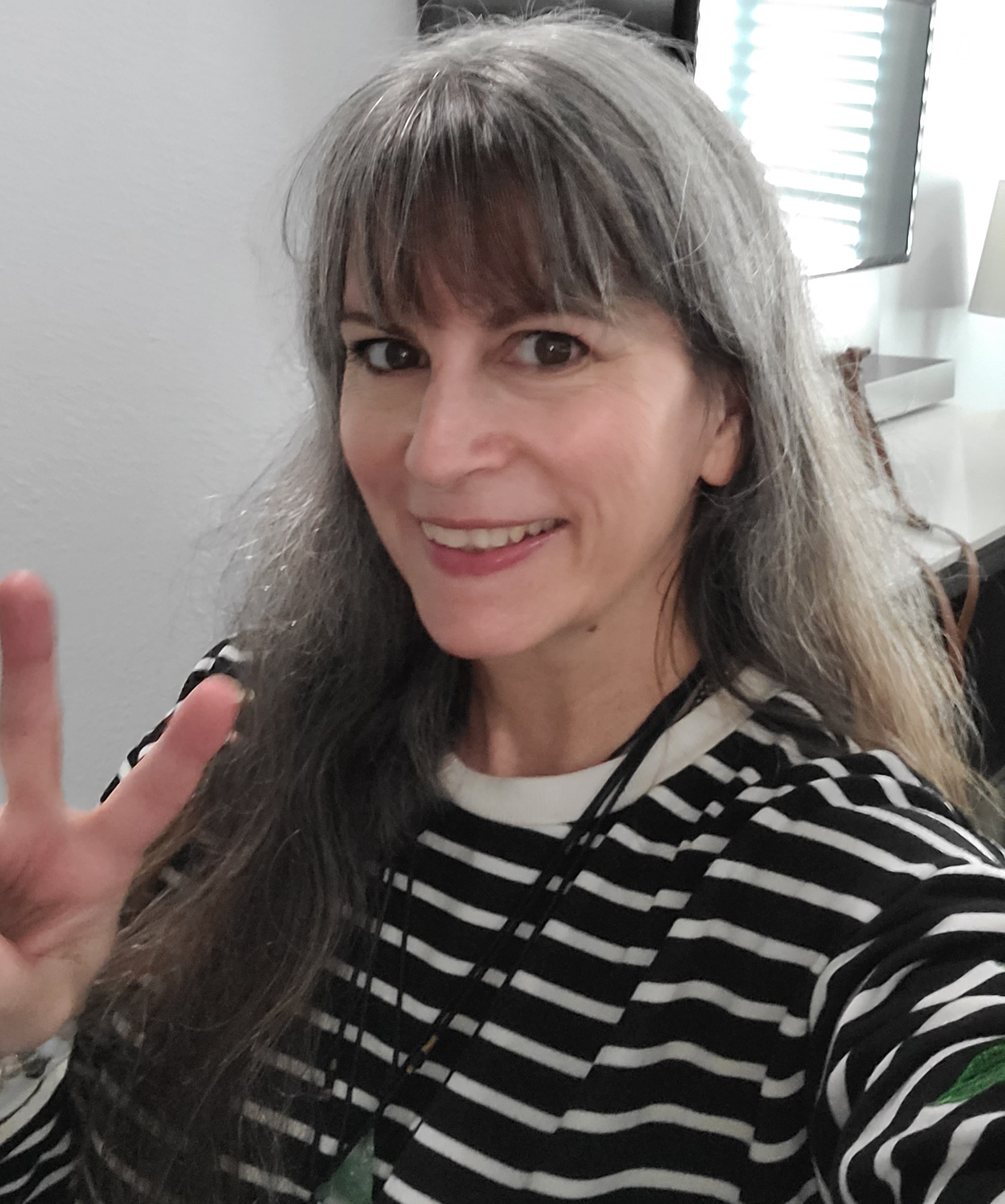 We sat down with Lynn to learn more about her roles as a Training Specialist and Budtender at KOLAS Florin Perkins Fruitridge!

Q: How long have you been working at KOLAS? A: My one year anniversary is coming right up in July! One of the things that drew me to KOLAS, over another local dispensary, was the opportunity to attend KOLAS University.

Q. KOLAS U – what was your favorite part of the curriculum? A: Learning about all of the different cannabinoids and terpenes that cannabis contains made me even more passionate about the medical and health benefits that cannabis can provide.

Q. Do you have a favorite cannabinoid? A: One of the cannabinoids that is being heavily researched and brought into the public eye is CBG. It is considered the mother of all cannabinoids as it is the very first one the plant develops and all other cannabinoids are created from it! It has a wide array of health benefits but has no psychoactive effects the way that THC does. We are beginning to see more products highlighting this cannabinoid as an ingredient and I think that’s really exciting!

Q. Something random about yourself that we might not expect! A: As much as I identify as a cannabis advocate I am equally passionate about the K-Pop supergroup BTS. BTS is a band that has had such an impact on my life and how I live it that I can honestly say I probably wouldn’t have this job if it wasn’t for BTS. They were the catalyst that made me begin to drop my preconceived notions of how I was supposed to act and what I was supposed to believe in.

They laid the groundwork for me to love myself and speak for myself, and because of that I was able to open my heart and not be afraid to speak up for and go after what I believe in.

Q. What is the coolest thing happening in your store right now? A: A: Our store, KOLAS 104, has recently been through a huge remodel and it was a crazy time for all of us. We have only recently begun to settle into the new routine and I am excited for myself and my team about what’s coming for our store and KOLAS as a company. Our brand is expanding, our reach is expanding, and so is our ability to teach the public about the benefits of cannabis through our education programs offered by KOLAS U.

Q. Which three cannabis products would you take with you to a deserted island? A: I would want Cereal Milk by CBX, Pear gummies with CBG from WYLD and the Lemon Lavender beverage by CANN!

Q. And, what do you wish for KOLAS in the future? A: My wish for this company is to be able to expand worldwide; not only in the retail market but also as an educator for those who wish to learn more. I don’t know of any other company that puts such a big emphasis on education and I feel this is key to the growth and expansion of the KOLAS brand.

featuring our Cannabis Specialists, from each store, who received the most 5-Star Google reviews! 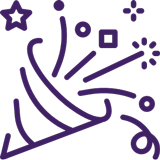 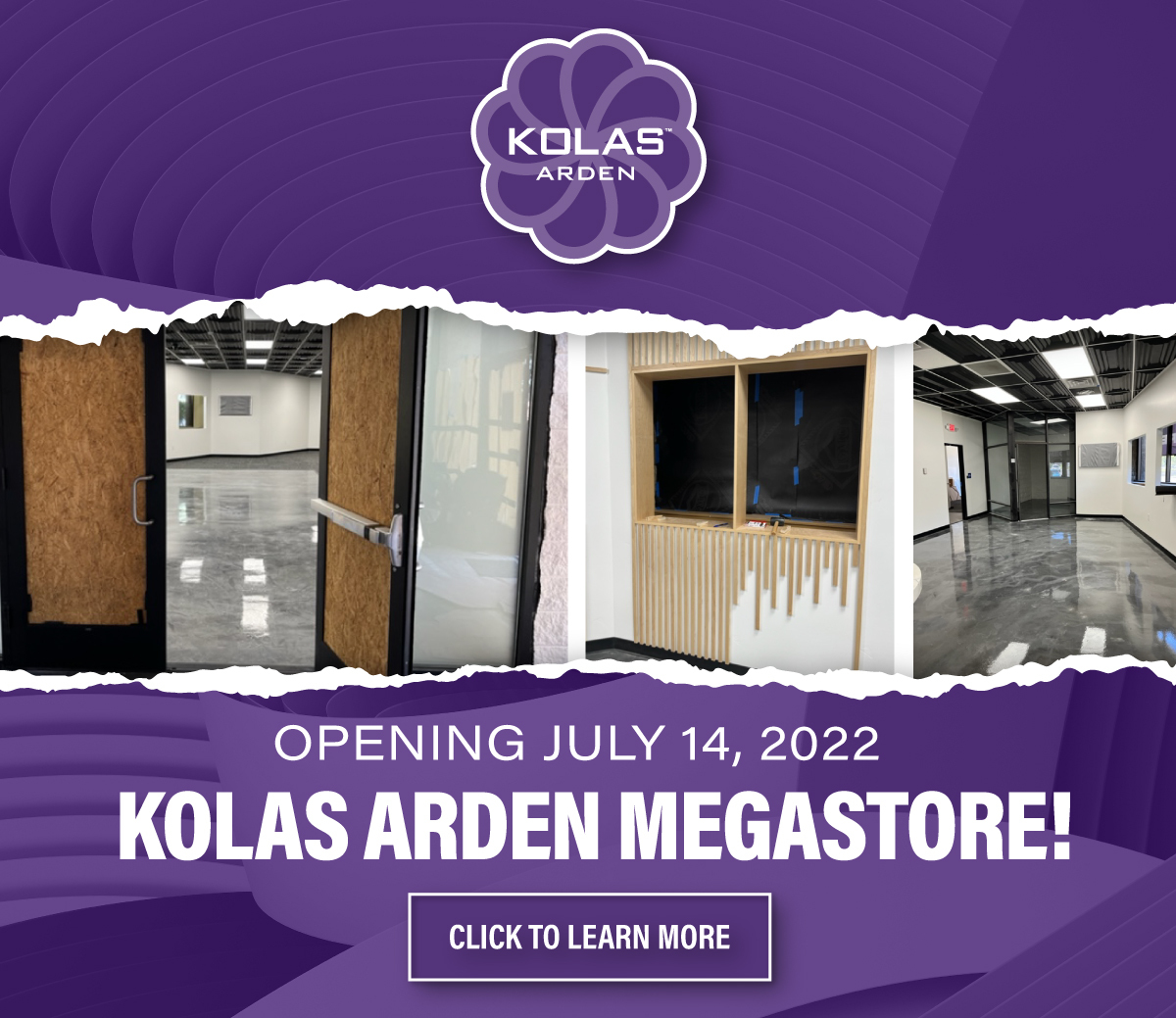