The need for Cannabis in California has increased exponentially over the past few years. This drastic rise has led to an increased demand for cannabis products. Fortunately, KOLAS is available and ready to attend to all your Davis, CA cannabis delivery needs.

Otherwise known as Marijuana, Cannabis is one of the most controversial plants on earth. Some people love it, whereas others hate it. But Cannabis can be very beneficial to consumers, especially if they consume cannabis products from KOLAS in Davis, CA. Some of the potential benefits of marijuana include:

Cannabis is a plant used by many different cultures to aid their energy levels. This factor can be attributed to the terpenes and cannabinoids present in the plant, which are said to have psychoactive or mood-altering effects on users.

With the ever-increasing legalization of Cannabis in various parts of America, more people have realized its medicinal benefits. This factor is especially true because Cannabis has been shown to be a very effective treatment for stress and anxiety as well.

Studies have shown that consuming Cannabis can benefit people who suffer from eating disorders such as anorexia and bulimia nervosa. It has also been said that Cannabis is an appetite booster, which means that the more people consume it, the more food they would want to eat.

Cannabis is also known for its anti-inflammatory properties, which can help ease the symptoms of inflammatory diseases such as arthritis.

Cannabis is also said to be quite effective in treating a wide range of nervous system issues like Alzheimer’s disease and Cerebral Palsy. It has also been known to help slow down the progress of other degenerative brain disorders like Parkinson’s and Hashimoto’s Disease.

KOLAS delivers cannabis products to consumers throughout Davis, CA, and surrounding areas including Lodi, Elk Grove, Roseville, Citrus Heights, Carmichael, and areas surrounding the Sacramento area. We do so by providing exclusive and premium cannabis delivery services. This includes same-day delivery services and deliveries on specified days of the week. 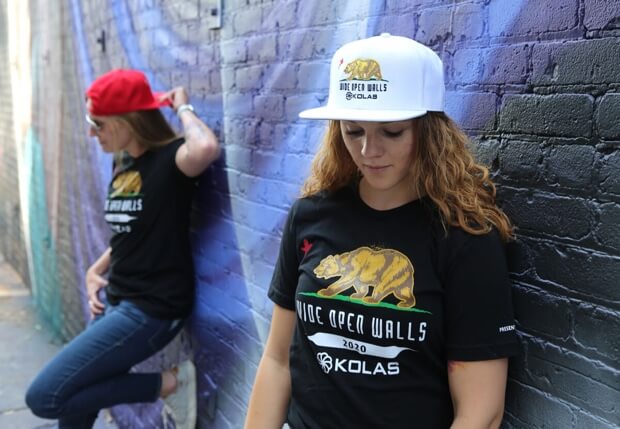 Be in the Know

For a better user experience, please turn off your ad blocker 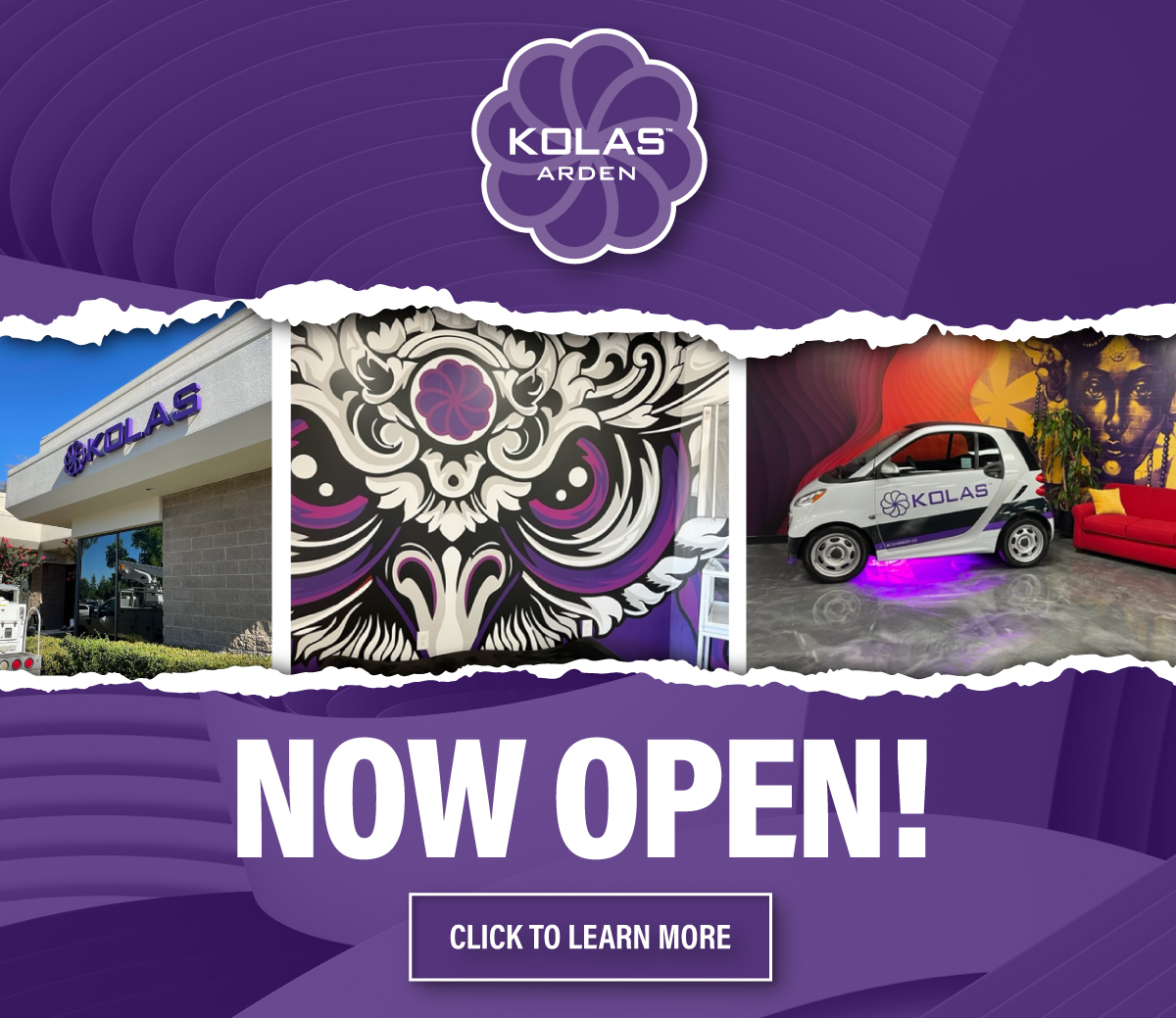